There’s nothing quite as magical as seeing a bright green and pink Aurora Borealis dancing in the sky. One of the world’s most dazzling natural light displays, the Aurora is produced when charged particles from solar winds encounter our atmosphere, penetrating the Earth’s magnetic field, exciting Oxygen and Nitrogen to produce green and pink Auroras, respectively. It’s not only amazing to look at, but occasionally you can even hear it’s static-like pulses. There’s nothing quite like observing the Northern Lights in person, so of course you’re going to want to capture some amazing memories of it. One of the neat things about Aurora photography is that it’s always changing; there’s always a new dance to capture, and plenty of foregrounds to shoot from. My wife and I have been Aurora chasing for several years now, and have captured her over many trips to Norway, Iceland, and New England, with trips to Labrador, Finland, and more of the world on our short list. Along the way, we’ve picked up a few tricks, and gotten some practice in taking astrophotography in between.

We’ve spent the past two years raising our little girl, Lily, so we hadn’t been traveling internationally for while. This past October, we got back out chasing again (with a junior explorer), so I’ve been brushing up on my skills including my skills at developing these photos, which I’ve updated. 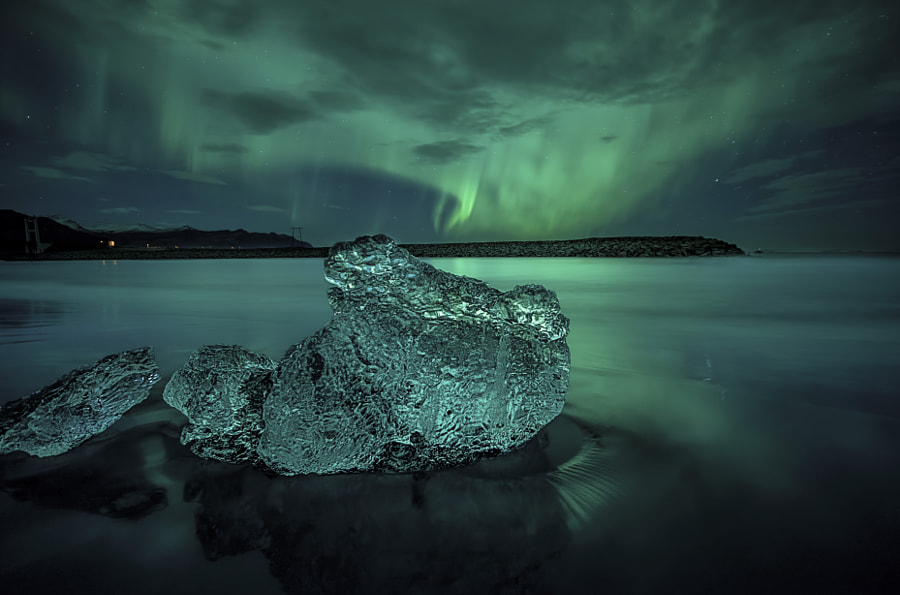